The home is located 5.6km from the Barmah township right next to the Barmah National Park with the Broken Creek on one side and the Murray River and Rice’s Weir nearby.

Come and experience the beauty of the Australian bush, numerous birds and native animals and the privacy and serenity of this unique property.

See the famous Barmah Brumbies before they disappear forever.

Kerry Bruce is the proud owner of Moira Gums which has a long history as a guest house dating back beyond last century. Kerry had a dream to rejuvenate the old girl and provide comfortable holiday accommodation for guests once again.

Maureen Blair is the Manager and your host (assisted by Kerry). It is Maureen’s passionate desire to make sure everything is perfect for your stay and that Moira Gums exceeds your expectations.

It is our mission to make sure that when you arrive the property looks exactly as it does in the photographs and that if there is anything you may have forgotten or that you require, we are nearby and can attend to your needs promptly. The History of Moira Gums

The first part of Moira Gums, as we know it today, was built in 1856.  It was just a small hut which is now the kitchen. The hut was built by Joseph Waldo Rice, the first European settler in Barmah. There is a sketch of the hut just outside bedroom 1.

Joseph Waldo Rice was born at Lincoln, Massachusetts in the United States of America on 8th February 1828.

Things to do in Barmah 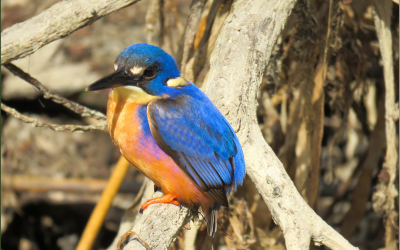 Apologies for the delay in posting.  This Divi platform is a great tool but it has so many features it will take a while for Maureen to familiarize herself …

END_OF_DOCUMENT_TOKEN_TO_BE_REPLACED 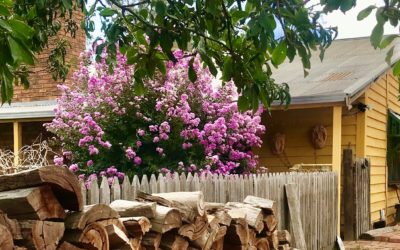 Hi there, Welcome to the first Moira Gums Blog! 2020 was a very difficult...